Shlomi Kotler: “Quantum mechanics is a theory with no boundaries”

How is it possible that Heisenberg’s uncertainty principle finds parallelisms in anthropology or painting and yet is not applicable at a macro level in classical physics? In summary, why do different principles apply for quantum mechanics and classical mechanics?

Indeed, quantum mechanics is a theory with no boundaries. In principal, everything around us, including our cars, shoes, cucumbers and shirts is described fully by quantum mechanics. This is a very strange state of affairs, for two reasons. First, physical theories usually come with some limit, a boundary beyond which the theory no longer holds. Second, we do not seem to observe many of the quantum phenomena during our daily lives whereas we do observe it to a large extent for small objects such as electrons and atoms.

My answer to Abraham is that the question is good and important. It is one of the driving forces of experimental quantum physics to try and challenge the presumably endless boundaries of quantum mechanics: to entangle and measure things that are ever so larger. If we succeed, we have extended the realm of observed quantum phenomena. If we fail, it might serve as a clue as to where are the boundaries of quantum mechanics. So far, scientists are succeeding…

Shlomi Kotler is an Assistant Professor in the Department of Applied Physics at the Hebrew University of Jerusalem, Israel. Kotler completed both his Bachelors and Masters at the Hebrew University of Jerusalem. He went on to complete his PhD at the Weizmann Institute of Science, where his thesis focused on quantum information processing and quantum metrology with trapped ions.

From 2013-2020, he worked at the National Institute of Standards and Technology (NIST) in Boulder, Colorado as a Postdoctoral Research Associate in the ion storage group and the advanced microwave photonics group. Here, Kotler achieved quantum entanglement of 2 distinct macroscopic drumhead membranes. His current research is in experimental quantum information processing with superconducting devices and mechanical elements (including non-classical states of macroscopic mechanical objects (Quantum MEMS)).

Anita is an editor of SciGlam Answers. She currently lives in Montreal, Canada, where she is obtaining a Bachelor of Bioengineering Degree at McGill University.

View all posts by Anita Kriz 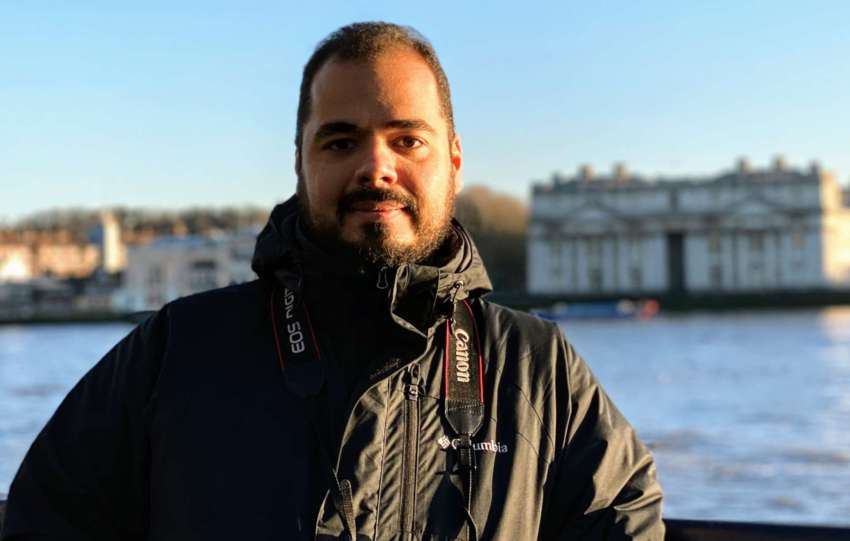 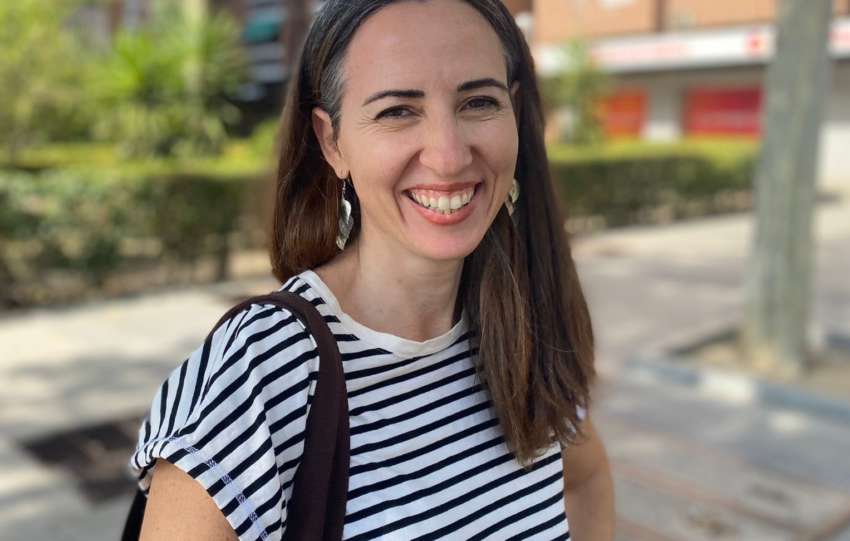